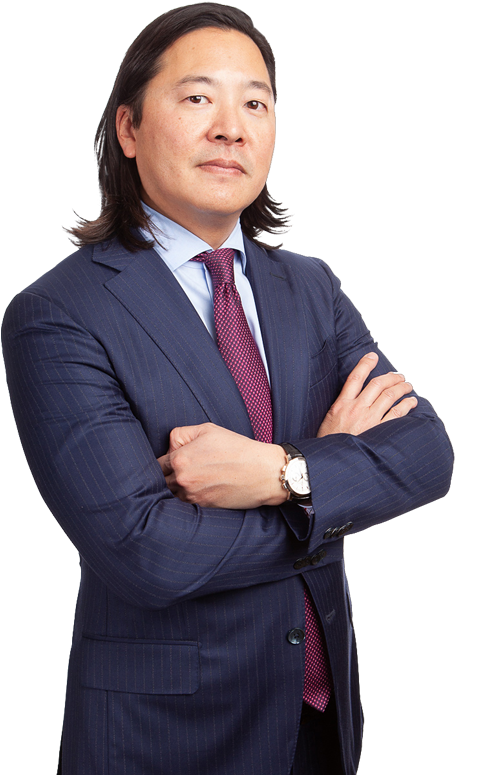 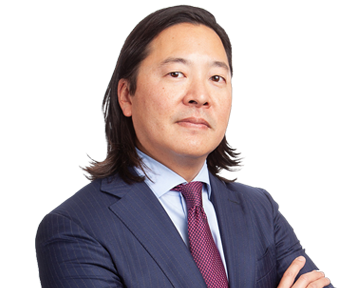 James was born in Manhattan, Kansas, and raised in El Paso, Texas. Before realizing his passion as a plaintiff’s attorney, James was a licensed commercial real estate agent who specialized in marketing and selling commercial properties, including apartment complexes, condominium projects, and commercial retail space.

Before forming Lee Murphy, James worked as an associate at McGinnis, Lochridge & Kilgore, L.L.P., where he practiced insurance law as a defense lawyer.  He then joined the firm of Clark, Dean & Burnett, G.P., in 2005. In 2009, James became a partner at Clark, Burnett, Love & Lee, G.P., where he represented and settled thousands of pharmaceutical drug and medical device claims on behalf of his clients.

James has extensive experience in the area of first-party, bad faith insurance claims, representing clients who have been wrongfully denied by their insurance companies for damages to their property. Additionally, James played an instrumental role in the representation of hundreds of victims’ families in the 2005 BP plant explosion and participated in ensuring they received the compensation that they deserved.

James is licensed to practice in the State of Texas, including all Federal Courts in Texas, including the United States District Courts for the Eastern, Southern, Western, and Northern Districts of Texas.

James’s passion and dedication to the practice of law are evident through his work both in and outside of the legal arena. He is a member of the Houston Bar Association, Texas Trial Lawyers Association, and Houston Trial Lawyers Association. James is also a member of the Texas Asian Chamber of Commerce, where he served as a Chair member from 2005-2006, and General Counsel from 2004-2006. Thompson Reuters named James to their "Texas Super Lawyers" list in 2014.