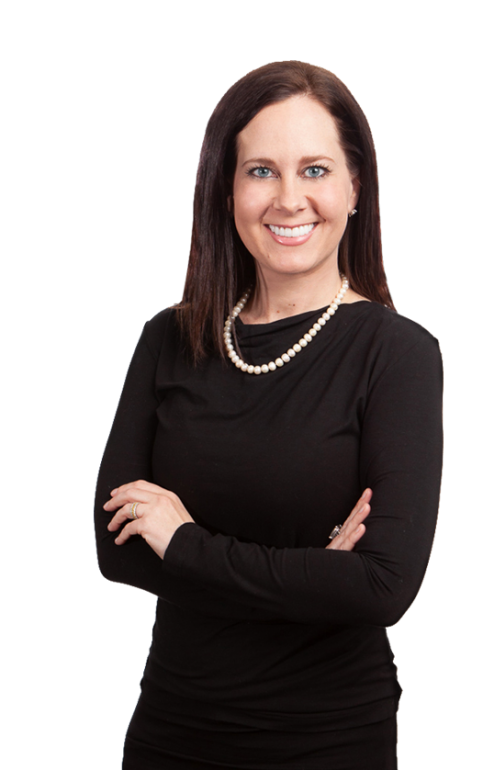 Throughout her career, Erin has moderated legal seminars throughout the State of Texas and has lectured on case acquisition, client management, database utilization, law practice management, social media for lawyers, and issues affecting women in the legal profession. She has authored articles for TTLA, the University of Texas CLE, local bar associations, and is a multi-year speaker with the Texas Women Rainmakers. In 2016, Erin debuted a comprehensive lecture on Women in Law: Progress, Perception & Perseverance. A founding member of the TTLA Pharmaceutical and Medical Device Seminar, Erin has served as its Course Director since 2014.

Before forming Lee Murphy Law Firm in 2012, Erin was an attorney with two preeminent trial law firms in the Houston area. Erin is licensed to practice law by the Supreme Court of Texas and is admitted to practice before the United States District Court for the Southern and Eastern Districts of Texas.

At the national level, Erin is a Fellow of the American Bar Foundation, an honorary organization of lawyers, judges and legal scholars whose careers have demonstrated outstanding dedication to the welfare of their communities and the highest principles of the legal profession. At the state level, she is an Endowment Fund Scholar and Member of the Texas Bar College, an honorary society of lawyers who are among the best trained attorneys in Texas.  Erin is serving her second term as the Vice President of Communications for the Texas Trial Lawyers Association (“TTLA”) where she is a multiyear Fellow, member of the Board of Directors and Executive Committee, and Immediate Past Chair of the TTLA Women’s Caucus.